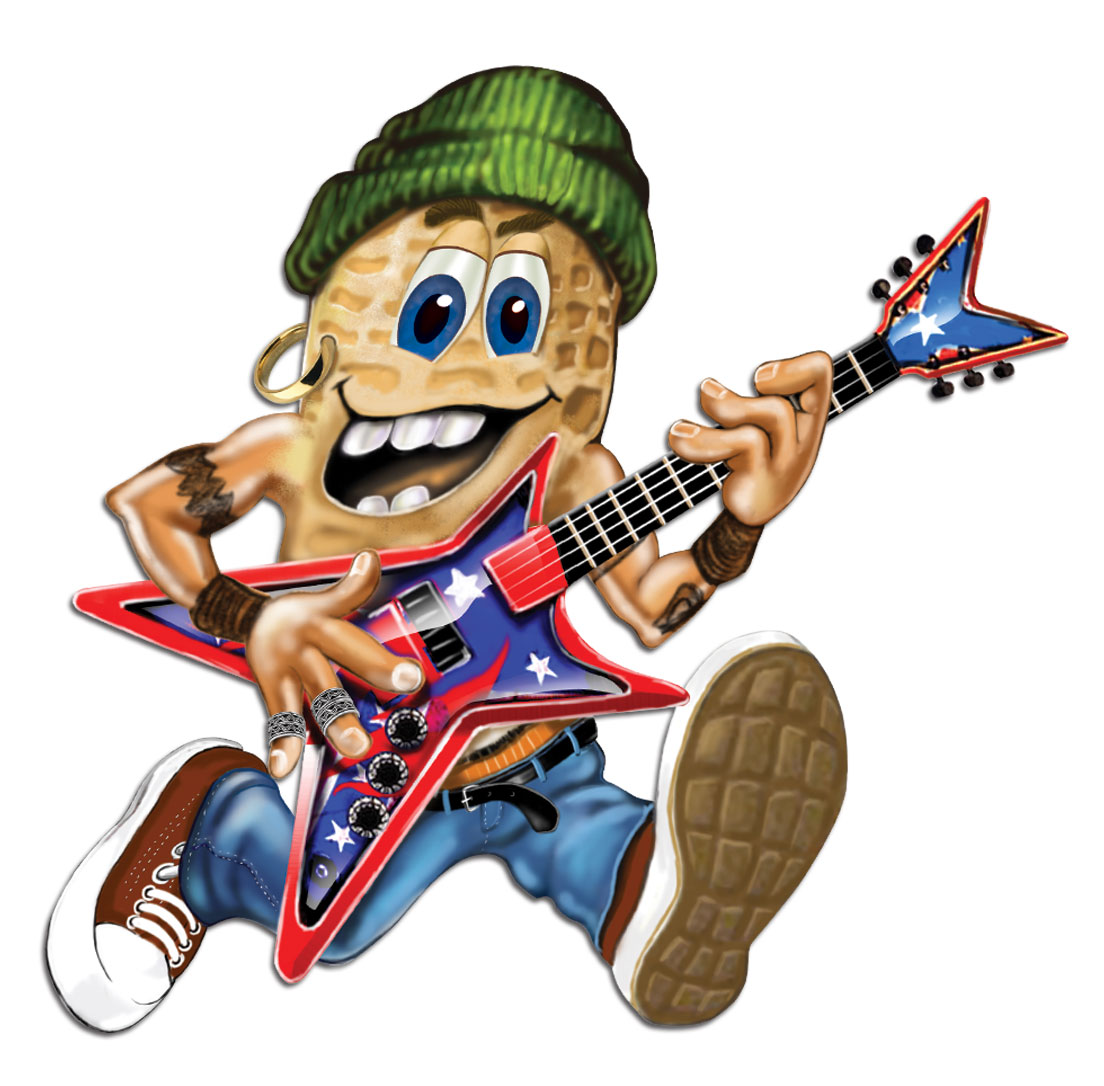 Over the past 125 years the name Bazzini has become synonymous with high-quality nuts. Cashews, Almonds, Pecans, Pistachios, Brazil Nuts, Pepitas…..The original business, founded in 1886 by Italian immigrant Anthony L. Bazzini sold nuts by the pound to bakers, street vendors and individual customers during the great depression. The legendary nut processing building still stands amid the cobblestone streets of New York City’s Tribeca neighborhood. In 1997 Bazzini moved its original nut warehouse from the Tribecca neighborhood to Hunts Point NY and then relocated its entire nut processing plant in 2011 with the acquisition of Bartons Confections. The relocation to the 200,000-square-foot state of the art manufacturing facility in Allentown, PA allowed the company to position itself for continued growth as well as adhere to the demands of ever-changing food safety laws.

Bazzini Peanuts have been famously sold at Yankee stadium since the inaugural game against the Red Sox in 1923. They are also now sold right here in the Lehigh Valley at our own Coca Cola baseball stadium. Today Bazzini has become a national brand from its humble beginnings in New York City.

Sharing the same iconic status as the Bazzini brand on the chocolate side of the business is Bartons and Barricini chocolate dating back to the 1900’s. In many ways the Barton's story is the story of New York City. A Viennese immigrant, Stephen Klein, came to New York in 1938 and within a year of his arrival started a chocolate company. By bringing his trade and know-how from Old World Europe, where his family had been chocolate wholesalers, the business was an immediate success. In the United States, with companies like Barricini's and Loft's, Barton's rose in prominence as the boutique box chocolate industry supplier.

By the 1950s, Barton's was a major chocolate player, the owner of what one Commentary magazine writer described in 1952 as "the most highly mechanized plant of its kind in America." The Barton's brand was also cosmopolitan; its chocolate was sourced from Switzerland, was shipped to New York, and then processed in one of its three Brooklyn facilities. According to a member of the founding Klein family, the competition between Barton's and its rival, Barricini's, was like that of Macy's and Gimbel's. Both Bartons and Barricini have evolved over the years and enjoy their own niche markets under the Bazzini umbrella.  Although Barton’s customers were of all different religious backgrounds and its products ecumenically sold for non-Jewish holidays, Barton's was very much a Jewish company. Today Bartons still maintains an Orthodox Union (OU) certification and prides itself on the brands heritage.  Products are manufactured for Passover as well as for seasonal and year round distribution.

Bazzini is proud to support our local community.  Click HERE to visit our community support page.

All products are manufactured Kosher and certified by the Orthodox Union